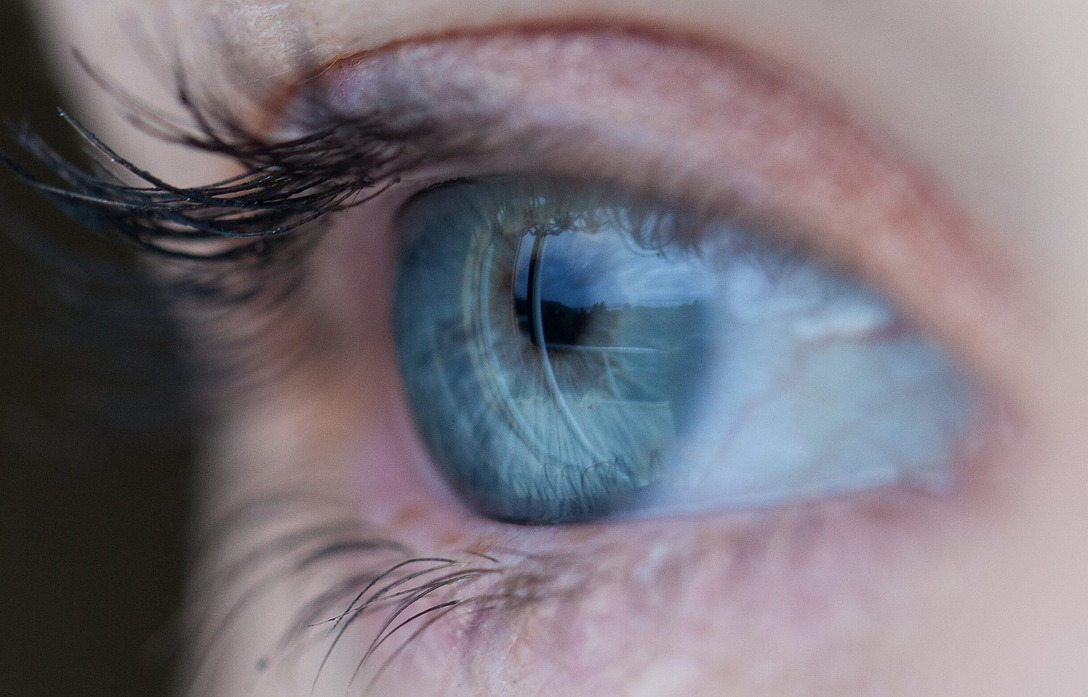 Spiritual practice, in this case prayer and/or meditation in specific, has long been thought to increase modulation of brain activity can lead to improvements in cognition and behavior.

These researchers investigated whether people who pray frequently show a higher ability of self-control over their own brain activity compared to a control group of individuals who rarely pray. All participants underwent structural magnetic resonance imaging (MRI) and one session of neurofeedback training. 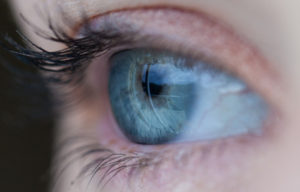 It was observed previously that successful visual perception depends on the interplay between ongoing spontaneous activity in visual cortex and that evoked by a stimulus (Hesselmann et al., 2008a, 2008b). To these researchers, such observations raised the possibility that improvements in perceptual sensitivity might be achieved through learned control of the level of ongoing spontaneous activity before stimulus presentation.

In this groundbreaking study, human participants were trained with neurofeedback to control activity visual cortex of the brain, as measured by fMRI. After training, participants were tested for progress using visual detection tasks presented at the visual field location corresponding to the trained region of visual cortex. Perceptual sensitivity was found to be significantly enhanced.

How much one’s brain resembles that of an ancient human may have a direct effect on mental health in cognition, according to a recent study. The evidence from MRI scans suggests that such Neanderthal-derived genetic variations may also hold clues to understanding deficits seen in schizophrenia and autism-related disorders.

“It’s been proposed that Neanderthals depended on visual-spatial abilities and toolmaking, for survival, more so than on the social affiliation and group activities that typify the success of modern humans — and that Neanderthal brains evolved to preferentially support these visuospatial functions.”  –Karen Berman, M.D. NIMH

People with Neanderthal-derived gene variants might be biased toward choosing visuospatial prowess over sociability.