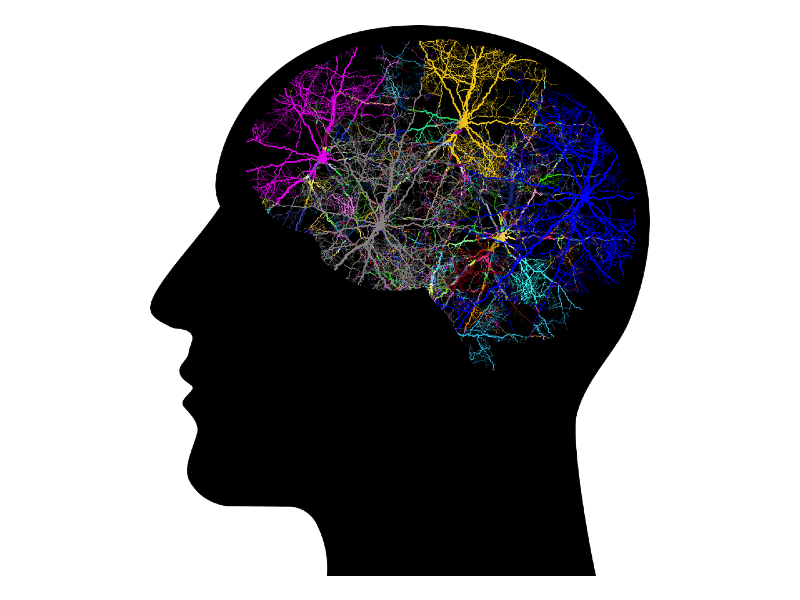 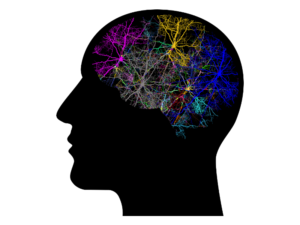 “Evidence based medicine (EBM) is the conscientious, explicit, judicious and reasonable use of modern, best evidence in making decisions about the care of individual patients. EBM integrates clinical experience and patient values with the best available research information.” (1)

Neurofeedback uses qEEG technology (brain mapping) to measure a patient’s brain waves in different areas of the brain, and then engages them in dynamic brain training to normalize these levels. As levels of brainwaves (alpha, beta, delta, etc) become balanced, improvements in function are noted in corresponding areas of the brain or body .

It is a skill the patient learns intuitively through trial and error, using the visual feedback as a guide. As patients improve their ability to self- regulate,  neurological disorders can be corrected or at least greatly improved.

Neurofeedback is an Evidence- Based Therapy

Neurofeedback has received a lot of attention recently due in part to an increase in the volume of scientific studies in the last few years. We have also seen a rise in the reporting of neurological disorders, depression, ADD, and chronic anxiety, all brain-based disorders. Soldiers returning from war zones with conditions like PTSD (post traumatic stress disorder) and TBI (traumatic brain injury) have increased the case load of mental health care workers and made them look for more efficient treatments. Neurofeedback is coming up a lot as a topic of discussion and study.

Many rigorous studies have been competed with neurofeedback, so popular media is stepping forward into now safer territory. Mainstream publications like Time magazine, Newsweek, and Forbes have started publishing more articles on neurofeedback. Even mainstream psychiatrists and psychotherapists are becoming interested in neurofeedback as a powerful brain- based psychotherapeutic intervention. We have the research done so far to thank for this.

Below you will find some recent studies on the efficacy of neurofeedback in the treatment of some common disorders.

Neurofeedback for Attention-Deficit/ Hyperactivity Disorder- A Review of Current Evidence

Neurofeedback is Shown to Have Sustained Effects on ADHD

Study clarifies the benefits of neurofeedback for children with ADHD

EEG neurofeedback: a brief overview and an example of peak alpha frequency training for cognitive enhancement in the elderly

Validating the efficacy of neurofeedback for optimising performance

Neurofeedback shows great promise as an evidence based scientific approach to psychiatry. In order to further its legitimacy in the medical world, it also needs to be studied more. Funding has been a problem in the past- out hope is this non invasive therapy with no known side effects will receive the attention from the mental health community and the general population that it deserves.